For our landscape we focused on completing the canopy cover between Great Byards Sale and Great Morton Sale.  This was achieved with a predominately native species palette, drawn from local provenance.  Other species were included for ecological and landscape diversity, such as Scots Pine and European Pear.  We also included a cultivated species of Elm, as this tree is resilient to Dutch Elm disease, which is a fungus spread by a beetle, and responsible for the demise of Elm trees in the UK since its introduction from the USA in the late 1960s.  The Elms plated at Jacks Green are Ulmus ‘New Horizon.’ This cultivator shares the same phenology as the native Elm and can therefore play host to the extremely rare White-letter Hairstreak Butterfly.  This butterfly is native to the UK and an endangered species as it relies on the Elm as a source of food.

The wildflowers around the park include sun and shade loving species.  Once the trees are established, the canopies will begin to close up, which will reduce the light levels on the ground and other species will begin to appear such as dog violet and foxglove.

We have planted 1000 trees/shrubs to compliment what was already there and further help the planet and enrich the area; we worked with Deanna Craighead the owner of Tandee Nursery who supplied all of these trees and shrubs.

Tandee was started in the 1970’s by Deanna’s grandfather as a wholesale nursery, growing trees and roses for garden centres like Notcutts.  In the early days Deanna’s mother Pat would sell excess stock on a stall in Corby Market.

Following the death of Deanna’s grandfather in 1983, her mother Pat developed the nursery to include retail sales and the business became known as Tandee Garden Centre.

In 1989 Deanna’s parents wanted to try something different, so they sold the garden centre and bought a hotel in Wales. Unfortunately, due to the recession and bad advice resulted in them losing their life’s work. They decided to return back to the area and start again in the nursery trade.

In 1966, with a small piece of grassed land at Thurning and equipped with 5 plants, Tandee was reborn.  Pat became the face of Tandee Nursery, with her straight talking and honest gardening advice.

Deanna’s father Ray had a background in engineering so used this skill to develop the site and build up the domestic landscaping side of the business.  As Deanna grew and became interested in the business, she chose every opportunity to learn from them both. As the business was still young her parents could not afford to pay her a wage, but this did not stop Deanna learning and understanding the business during the day and working in restaurants and pubs in the evening.

Tandee slowly grew over the years.  Stock levels gradually increased, and the customer base expanded, so the site was developed when funds would allow.

In 2005 Deanna was made a partner and was given the responsibility of growing the plants.  At that time, they were producing 60,000 plants on site and sold to the public, garden designers and landscapers alike.

In 2006, they were asked if they would like to be involved in a project for commercial landscaping.  Deanna loved it and the rest they say is history.

Sadly, Pat passed away unexpectedly in 2012, leaving a huge hole in the business, which most of her responsibility in the business falling to Deanna.  Deanna had a wealth of information to draw on, but it was a tough time.  Deanna and her father Ray continued to build the business; however, Ray was not a well man and his health gradually deteriorated, sadly he passed away in April 2016.  Working with her parents, learning from them is what Deanna says is the foundation of the business and made it what it is today.

Tandee nursery now produce 100,000 plants annually and continue to offer a domestic and commercial landscaping service.  They have been involved in projects such as Kiddicare in Peterborough, Pirate Island at Ely and were invited to help the BBC TV’s, The Dengineers with their Children In Needs work at Claire House children’s hospice in Liverpool.

Tandee has been working on the Kings Cliffe project with Ian Sharpe for 12 years now.  All the plants on site have either been grown by them or sourced from quality nurseries that share their belief in supplying quality plants at a fair price. Website www.tandeenursery.co.uk 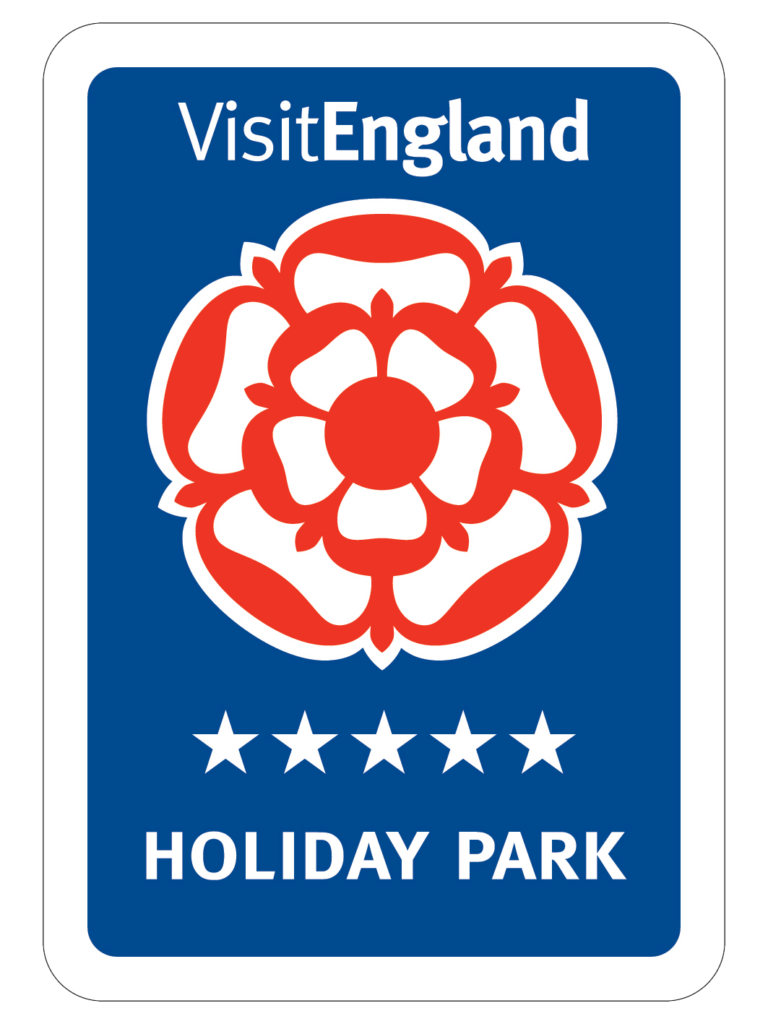